The best underrated horror movies don’t rely on overused elements such as splatter and gore.

True terror comes from the unseen.

When a movie forces you to use your imagination and exercise your mental faculties, the thrills and spills are heightened to a point that makes them far more memorable.

Because you’re about to discover little-known horror movies﻿ that will make your heart race, push your imagination into overdrive, and compel you to bolt your doors closed.

10 Underrated Horror Movies That Will Make You Lock Your Doors 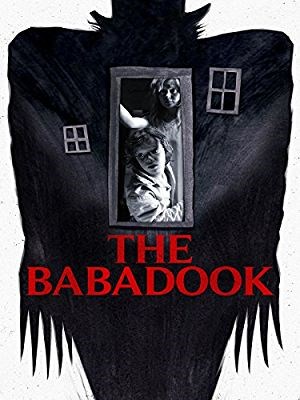 This creepy Australian/Canadian thriller is hailed by critics but often overlooked by horror fans.

When a grieving widow faces her son’s seventh birthday she has to deal with the fact that her husband’s memorial is on the same day.

Her son shows her a hellish pop-up book, revealing the evil entity who stalks them. 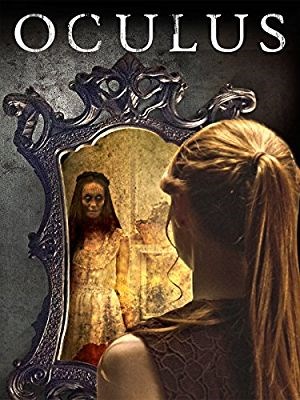 When a terrifying event leaves two siblings orphaned, the law places the brother in a mental institution for the murder of their parents.

The truth involves a sinister mirror and ten years later, the sister takes her brother in and they work together to try and destroy it before it casts its wicked spell on them too. 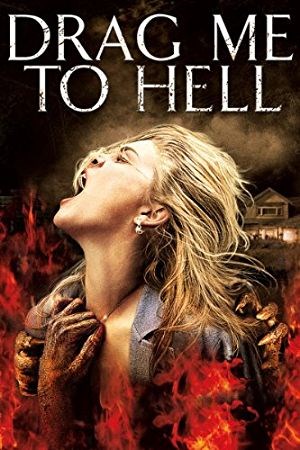 If you were terrified by films such as The Exorcist and Evil Dead, then this tale about a young woman cursed by a nasty gypsy will chill the blood in your veins.

The curse involves a demonic goat called the Lamia, who is hungry for souls and will materialize after three days to claim his rightful prize. 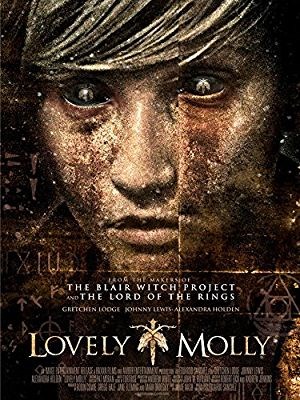 A twisted story about a young woman dealing with drugs, hallucinations and devilish possession.

When a couple marry and move into her deceased parent’s home, it turns out that she is unnerved by the house and her memories of the past come back to haunt her in this complex tale filled with disturbing intrigue. 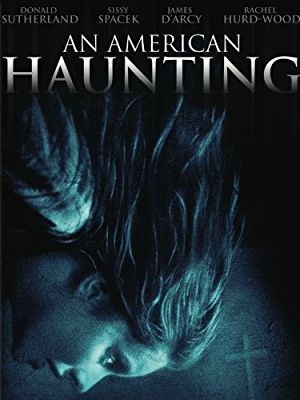 Based on the story of the Bell Witch haunting, this tale is set in 1818, where a family is plagued by a nasty spirit.

She focuses her attacks on young Betsy and her father, leading to a deathly curse placed on him in this creepy thriller that’s sure to make you sleep with the lights on. 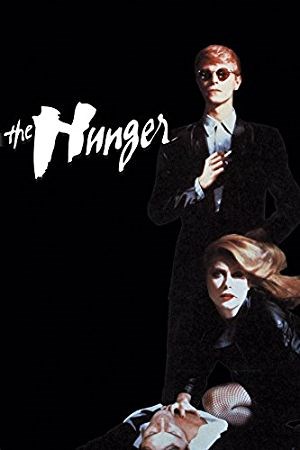 This stylish vampire film is one of the most underrated horror movies of all time.

Without relying on relentless action and gratuitous violence, this story is about an ancient Vampire Queen living in luxury in the modern world, dealing with the loss of her lover (played by David Bowie) while trying to replace him with an unsuspecting woman. 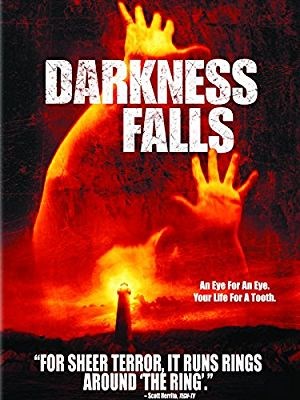 Who’d ever guess that the Tooth Fairy would be a creepy monster with a tragic past?

When a boy grows up still living in fear of the monster who stalked his childhood, his best friend and her little brother wind up trying to help him.

Be prepared for atmospheric chills and a terrifying entity you’ll never forget. 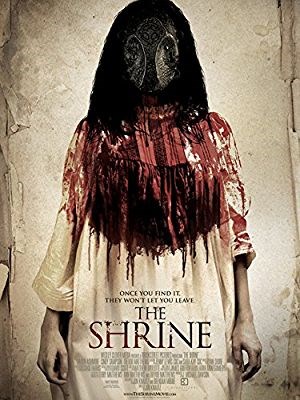 When an American backpacker disappears while visiting an isolated township in Poland, a group of journalists try to track him down.

The xenophobic villagers are hostile to outsiders from the modern world, so the Gothic horror and their ancient customs combine to create a disturbing film that will burrow under your skin. 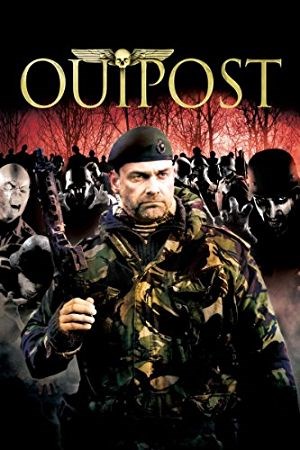 If you’re on the lookout for the best underrated horror movies, Outpost should satisfy your curiosity, especially if you think the idea of Nazi zombies created by nefarious soldiers is right up your alley.

A group of battle-scarred mercenaries comes face to face with an unearthly army in this seriously underrated movie. 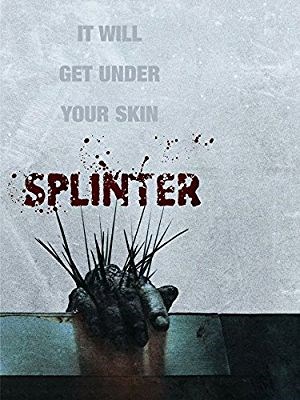 ​Updated 2/9/2020 – This fresh, indie-horror will have you hiding under the blankets or cringing the next time you fill up your tank.

A young couple and a criminal on the run end up trapped in a remote gas station where an unholy parasite lies in waiting to use their bodies as hosts.

Think 28 Days crossed with The Thing.